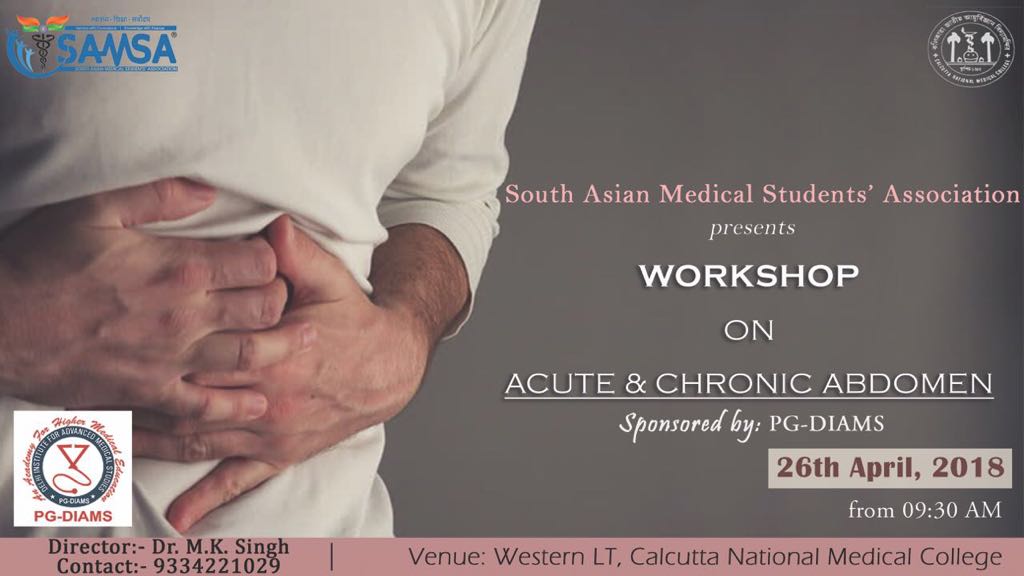 SAMSA (CNMC wing) organised the first of this season’s workshop at CNMC on the 26th of April, ’18.
The topics comprised of Acute and Chronic Abdomen and was conducted by faculties from the department of Anatomy and Surgery, CNMCH. 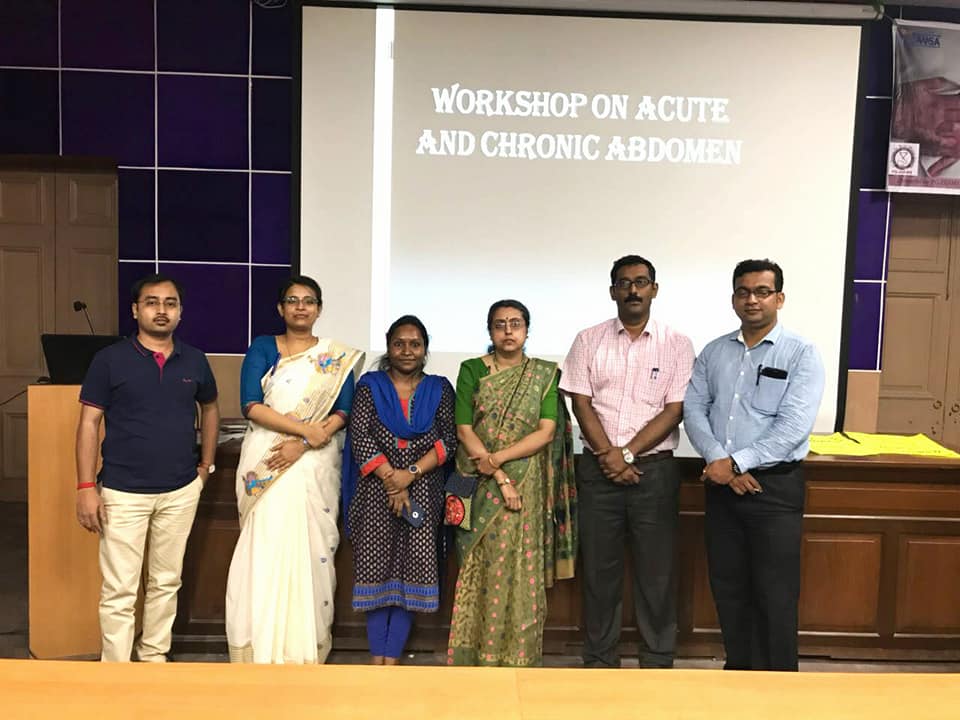 The day began with Dr. Satyajit Saha explaining the basic facts of abdominal pain and its related anatomical significance which primarily gained the attention of all the audiences. 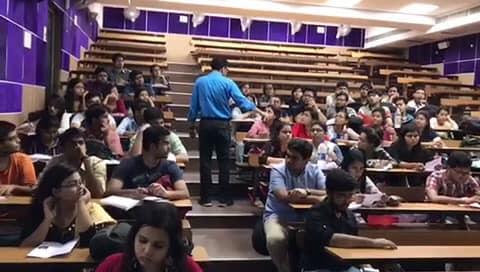 It was followed by Dr Chaitali Biswas who explained the transmission and formation of pain. 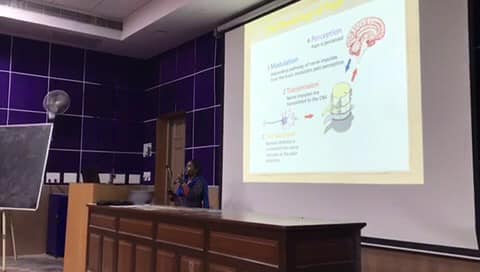 Dr. Sudip Das emphasised on Clinical Examination and how to take a History of a patient. He also pointed out some basic facts which are brownies for final year students and mentioned the points where students often make mistakes and gave away tips which would fetch Final MBBS Part-2 students laurels in their upcoming surgery examinations. 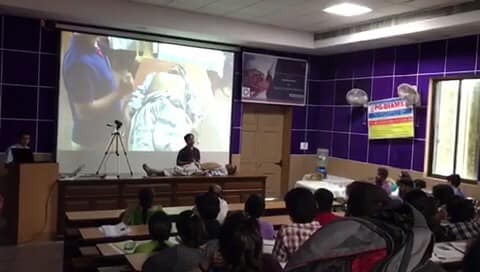 Dr Anwar Mallick explained the clinical features and basic theory of Acute and Chronic Abdomen.
Dr. Arunima Mukherjee and Dr. Snighdha Sarkar took over the post lunch session and the brain storming lectures where students were divided into groups later and case presentations were made with patients who were at present admitted in CNMCH. 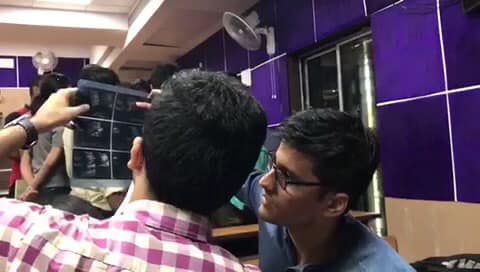 Awareness on Malaria and Dengue at Loreto College

SAMSA matures into a driving force for Organ Donation