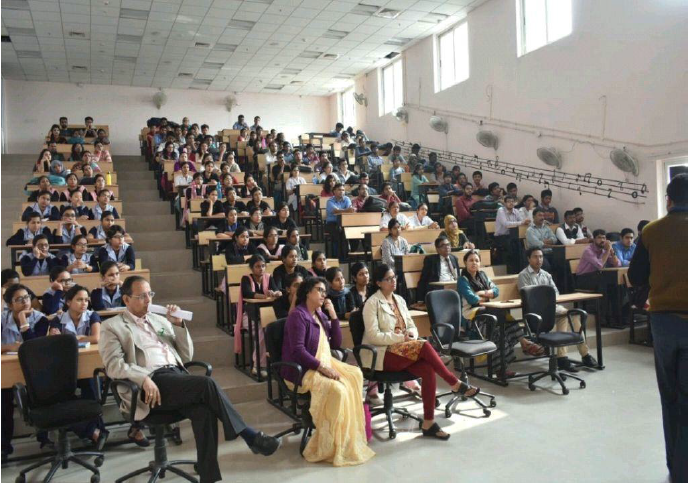 Act and Bioethics of Organ Donation by Dr. Sailesh Parate

Lecture on Organ retrieval and transplantation by Dr. Jyotirmay Kirtania

On 19th December,2017, ESIC Medical college conducted an interactive seminar on Organ Donation and transplantation, in it's academic building. The event was attended by 178 people, among which 25 were SAMSA members and the remaining 153 were non-SAMSA members. 25 nursing students also attended the program. The seminar was directed at all students of medical science, their parents and relatives, Medical College Professors, ICU and nursing staff of ESIC Medical College.

The initiative aimed at creating awareness about brain death and organ donation among the medical professionals as well as the transplantation, preservation and retrieval procedures.

The ESIC team also attempted to use audo-visuals like videos and short films as well as other forms of entertainment like dance and songs, as a method to motivate people.

The program brought together people from different domains, to achieve the common objective of promoting organ donation.

SAMSA gets closer to organ donation like never before